All for Joomla All for Webmasters
HomeNews A Dementia Cure By 2025 ? 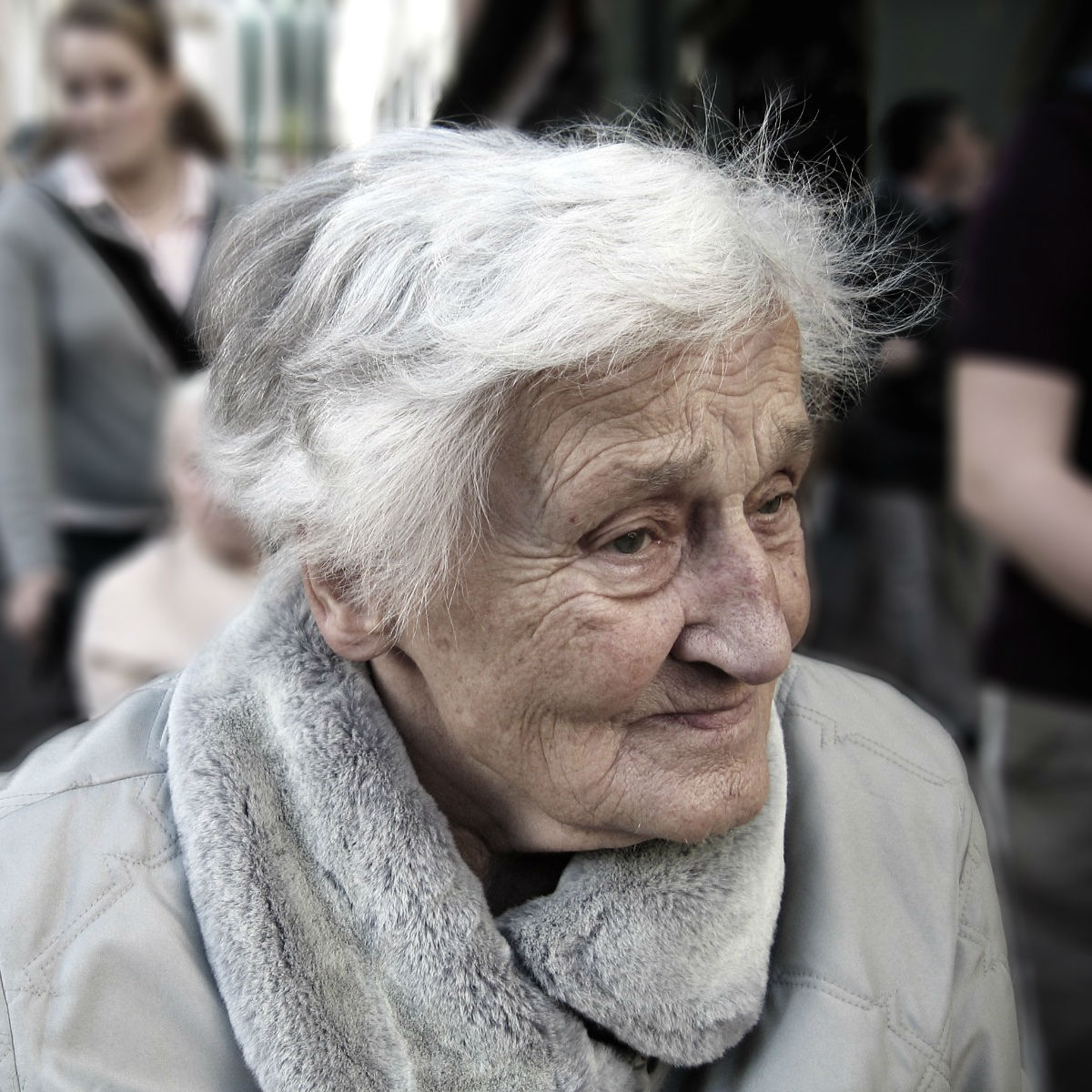 The Government’s ambition to find a cure for dementia by 2025 has been boosted by a dramatic rise in people volunteering to take part in ground-breaking research studies. During the last year almost 22,000 people have taken part in research studies to tackle the condition – a 60 per cent rise – according to figures published today by the National Institute for Health Research (NIHR).

The increased participation in 100 groundbreaking dementia research projects across the UK will give scientists a huge advantage in finding new treatments to prevent, treat and eventually cure the illness. Research projects include testing whether antibiotics slow cognitive decline, investigating the role of the immune system in dementia, identifying genetic risk factors and improving end of life care for people with dementia.

Dementia affects 850,000 people in the UK and is expected to rise to over two million by 2051 – greater than the entire population of Liverpool, Manchester and Birmingham combined.  Taking part in research allows people with dementia to learn more about their condition and feel they are contributing to the effort to find treatments for it in the future.